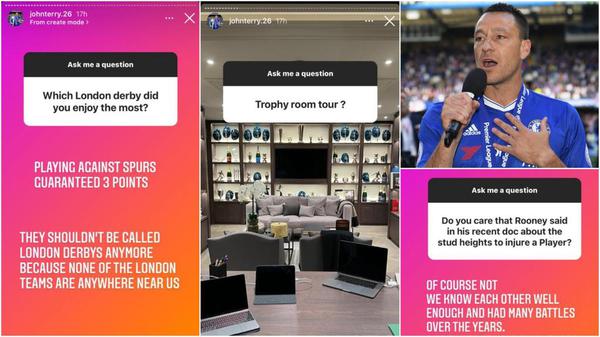 John Terry has lifted the lid on the 2006 incident between him and Wayne Rooney that saw him require stitches. 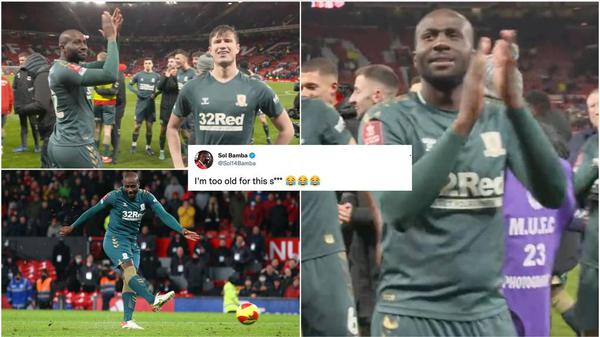 Sol Bamba has had a remarkable journey in the last few years. The defender came on in the 118th minute of Middlesbrough’s FA Cup fourth-round win over Manchester United to score a penalty and dump the Red Devils out of the competition. The northeastern side went a goal down in the first half thanks to a 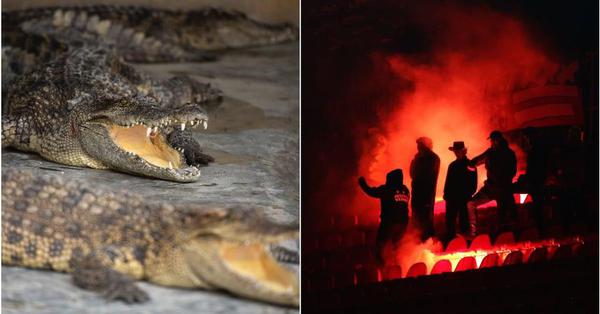 Crowd control is a serious issue in modern football, with clubs and governing bodies working hard to limit the amount of antisocial conduct that goes on in the game. While most teams might take more traditional steps to prevent hooliganism, like segregating fans or increasing stewarding numbers, it appear 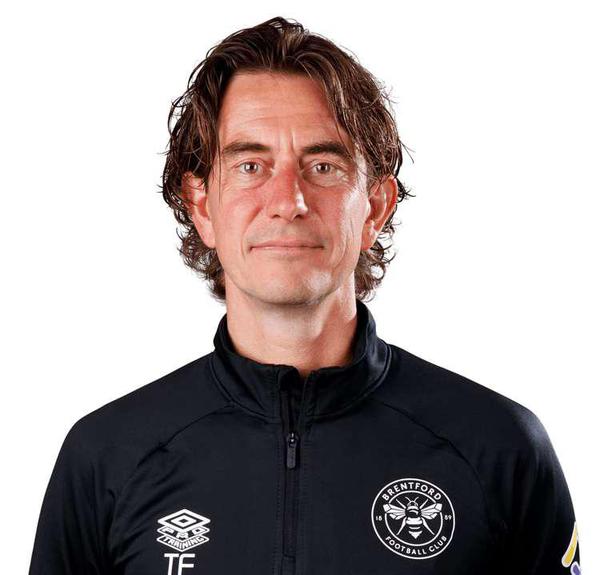 “The difference is small”: Brentford FC manager on contrast in quality between Premier League clubs

Thomas Frank believes the difference in quality between his club and other sides in the Premier League is ‘very small’ when it comes to a game situation. 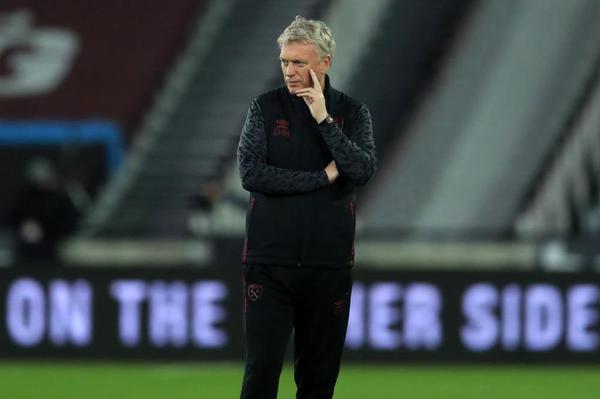 ‘Lucky to have him’: David Moyes offers support to under-fire manager

David Moyes has claimed Brighton and Hove Albion supporters are “lucky to have” Graham Potter as their manager as West Ham prepare to welcome the Seagulls to the London Stadium tonight, as reported by the Hammers’ official club site. 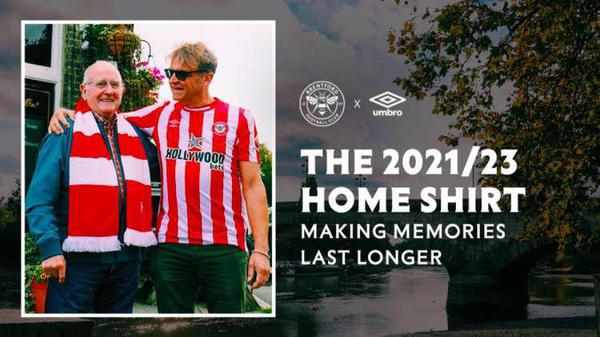 ‘We try to give something back’: Thomas Frank reacts to Brentford’s new kit plan

Brentford manager Thomas Frank has celebrated his club’s decision to extend the life-cycle of their current home kit for the 2022/23 season. 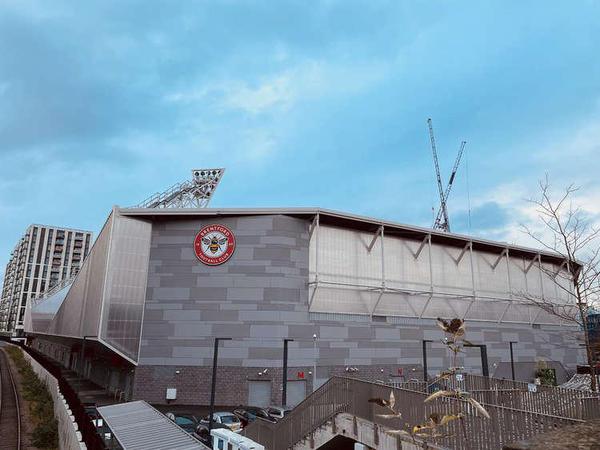 Thomas Frank has admitted he is not concerned by Brentford’s recent home record and assured fans that good home form is ‘right around the corner’. 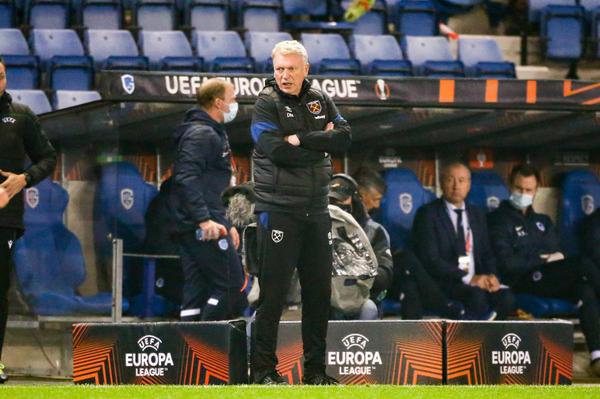 David Moyes has declared that playing in front of an empty stadium will be a ‘challenge’ for his team as West Ham travel to take on Rapid Vienna in the Europa League on Thursday night. 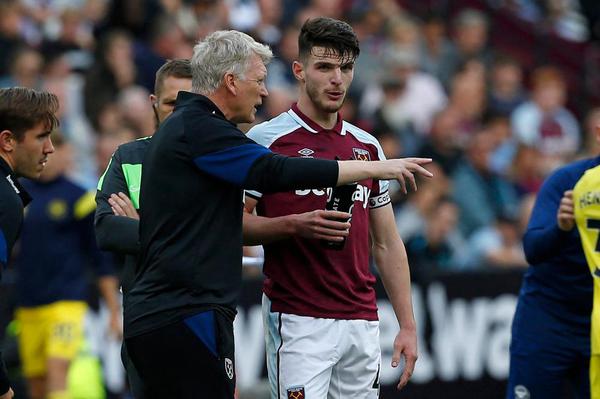 Our View: How Declan Rice could be crucial to West Ham’s future transfer plans

Since his impressive performances at this summer’s European Championships, Declan Rice has taken his game to the next level, helping lift West Ham United into the top four in the early parts of this season. 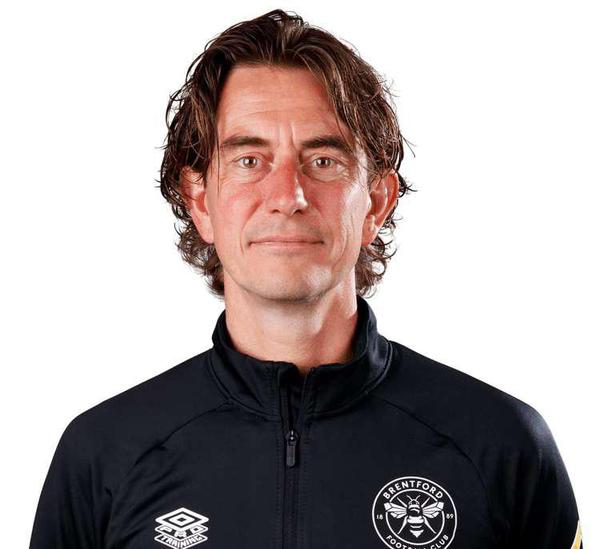 Can you do it on a cold night in Stoke? "Yes, we can", says Thomas Frank

Brentford manager Thomas Frank has affirmed that his side "can do it on a cold night in Stoke" ahead of their Carabao Cup clash against the Potters tonight. 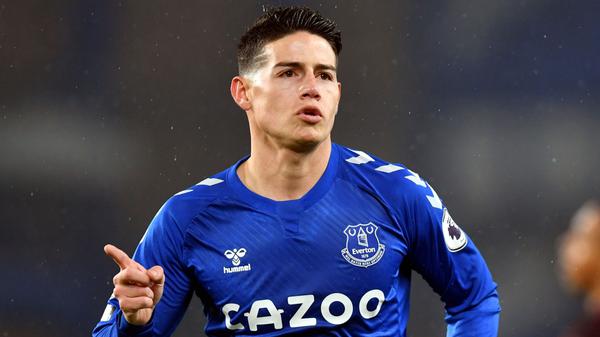 Columbian midfielder James Rodriguez has made a call on his future in the Premier League. 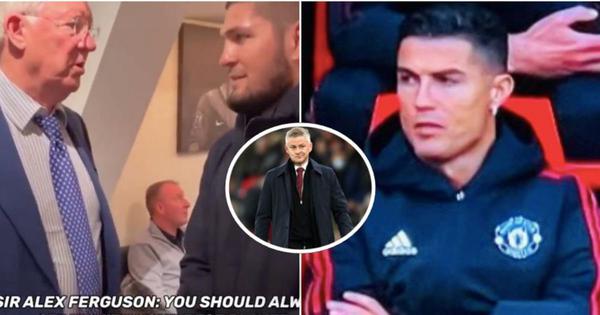 Sir Alex Ferguson has told former UFC fighter Khabib Nurmagomedov that Ole Gunnar Solskjaer should have started Cristiano Ronaldo in their 1-1 draw to Everton on Saturday.

Brentford: Thomas Frank calls fans to be ‘on it’ ahead of Norwich City clash

Brentford manager Thomas Frank has called on Brentford FC's fan base to be the 12th man this Saturday, as the Bees face a tough challenge at home against Norwich City. 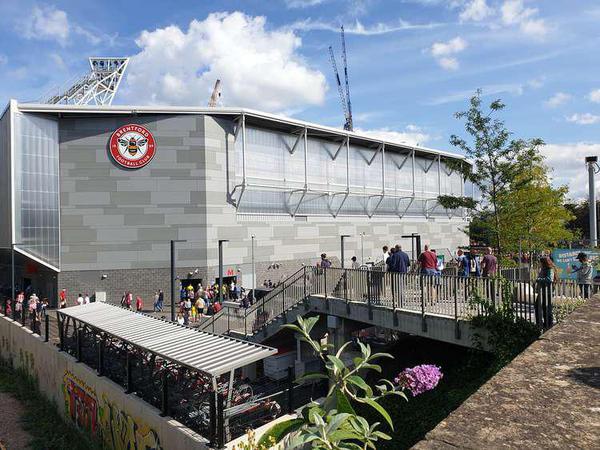 A terrific strike from Youri Tielemans helped Leicester secure an important three points and jump above Brentford to go ninth in the Premier League on Sunday afternoon. 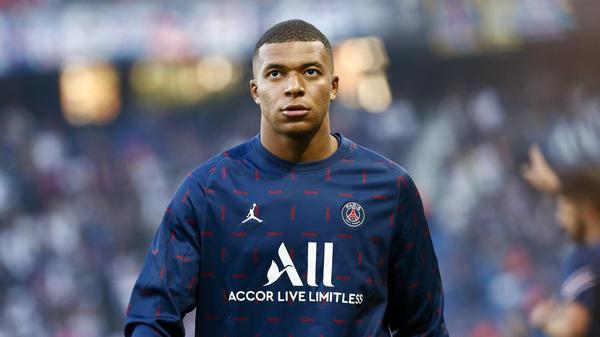 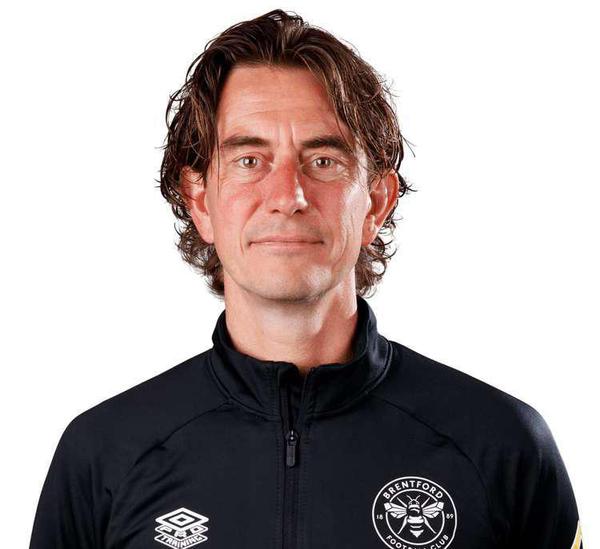 Thomas Frank: 'We can perform and do something against big teams'

Thomas Frank is confident his side can undo a four-match losing streak this Saturday against Newcastle, despite the unpredictability of coming up against new manager Eddie Howe.
Close ✕