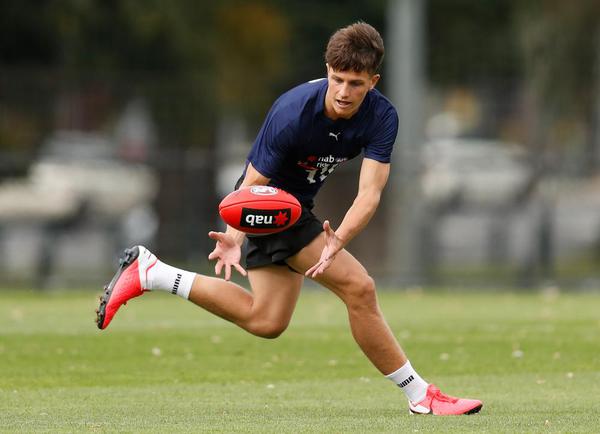 It was a disappointing year for the West Coast Eagles, who dropped out of the top-eight to their lowest finish in seven years. 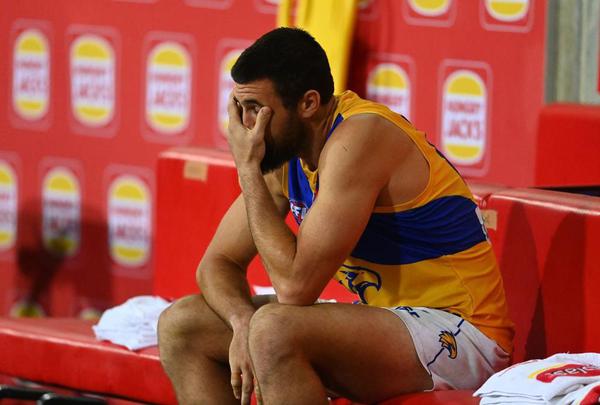 A tale of two halves: What happened to West Coast after the mid-season bye?

For the first time in seven years, West Coast failed to qualify for a place in the AFL Finals, making this season their lowest finish in the league since 2014 - Adam Simpson’s first year in charge. 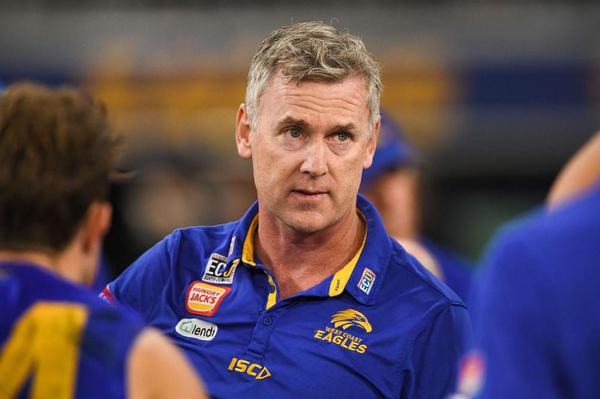 "The ball's in our court": Simpson confident Eagles can control their destiny

Despite recent results, the West Coast coach believes a strong finals push is there for the taking. 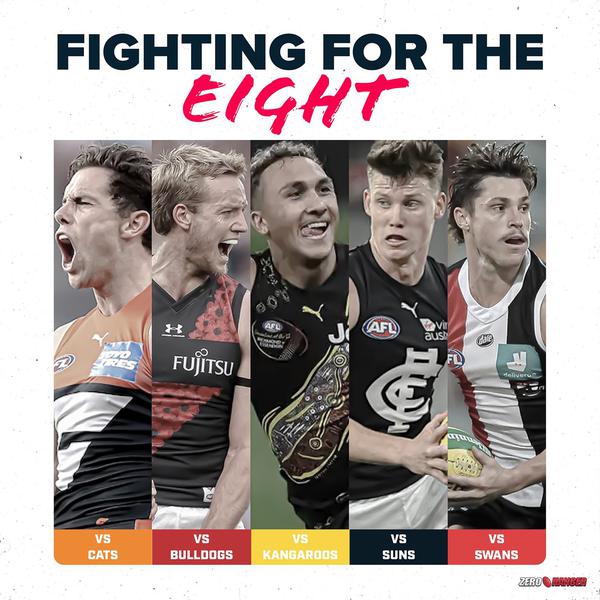 Top Eight Stalemate: Which clubs are making up the numbers?

With seven teams still within a shot of playing finals footy this season, we look at which clubs have the best chance of cracking the top eight and which sides are out of contention. 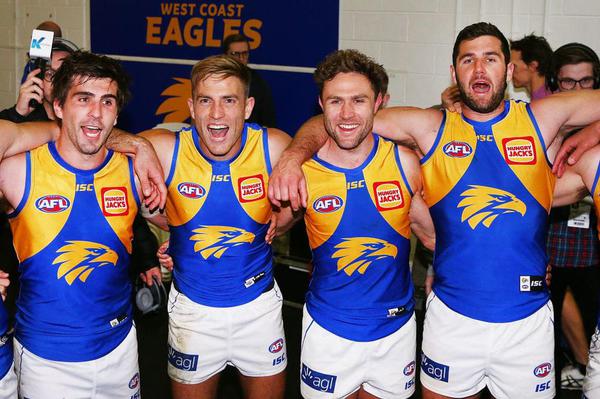 Is a forgotten midfielder the missing piece to the Eagles' puzzle? | AFL News

Premiership tagger Mark Hutchings will return to the Eagles midfield this weekend for the first time since September last year. 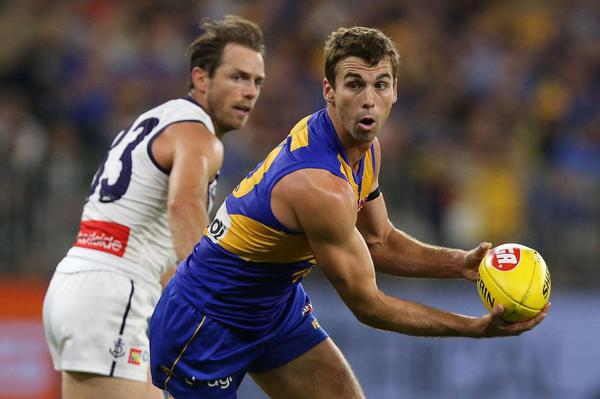 It is clear to Ed Carruthers that the Eagles have altered their style of play. 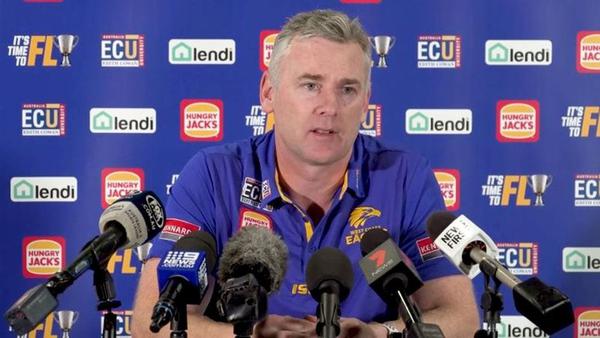 Eagles head coach Adam Simpson has voiced praise for his players after their dominant win over Carlton on Sunday. 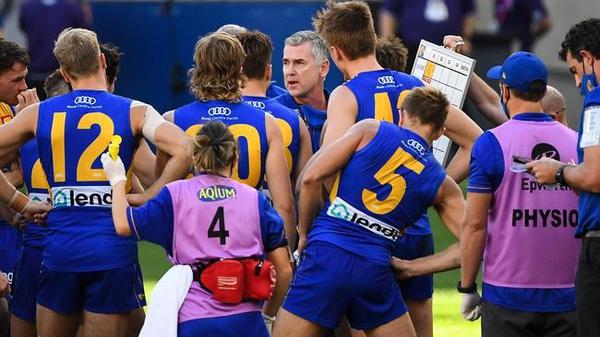 Are The West Coast In Danger Of Not Fulfilling Their Premiership Potential? – West Coast Eagles

Low-pressure differentials, poor performances on the road, and a mounting injury list – are the West Coast’s flag credentials in danger? 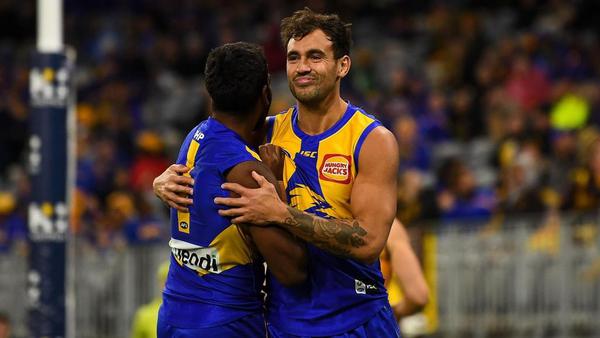 The West Coast Eagles have secured their first away win of the season, defeating Hawthorn by 38-points at the MCG. 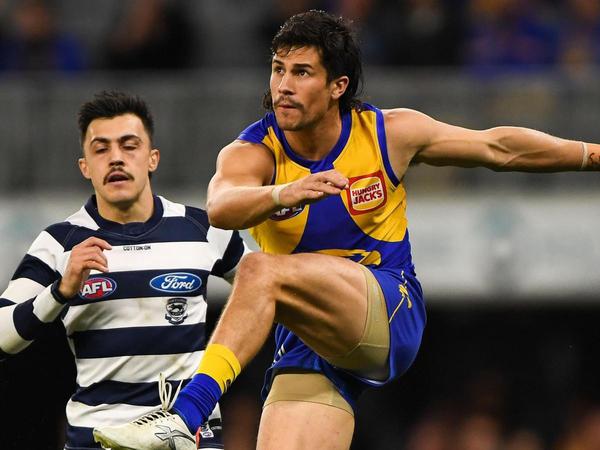 Premiership player Liam Duggan will be sidelined for an extended period after undergoing surgery on his knee. 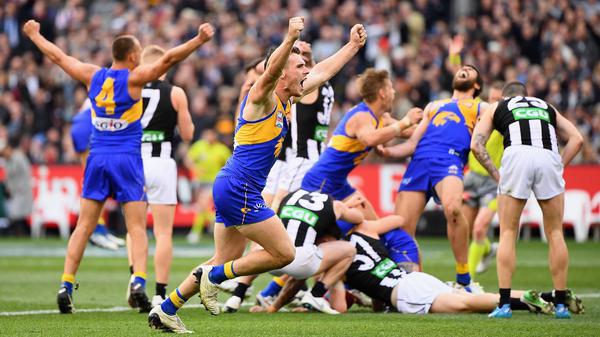 Round 5 Preview: Backs To The Wall Footy, Will It Wash On Friday? – West Coast Eagles

Six months on from their devastating elimination finals loss to Collingwood, the West Coast welcome Nathan Buckley’s side back to the Optus Stadium this Friday. 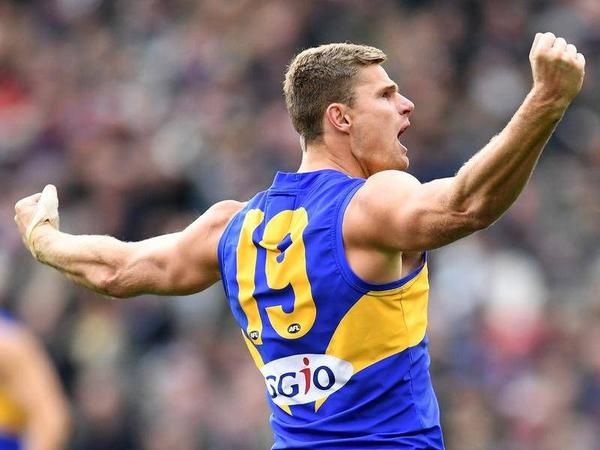 From Zac Langdon’s debut to Shannon Hurn’s disposal count, here are six things we learnt from this weekend’s win against the Gold Coast. 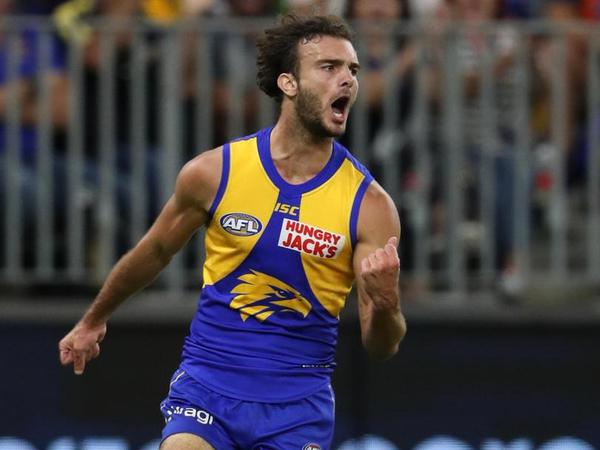 The Eagles have made three changes to their starting 22 ahead of Saturday’s match against Port Adelaide at the Optus Stadium. 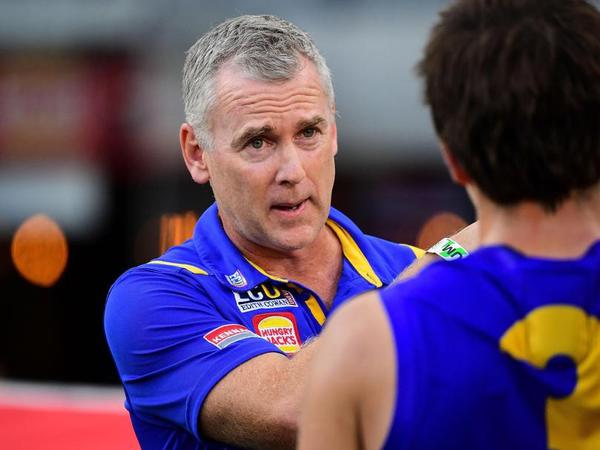 Adam Simpson: “Our Maturity Got Us Over The Line In The End”

Eagles Head Coach Adam Simpson believes his side “elevated the contest” in their hard-fought win against the Gold Coast on Sunday afternoon. 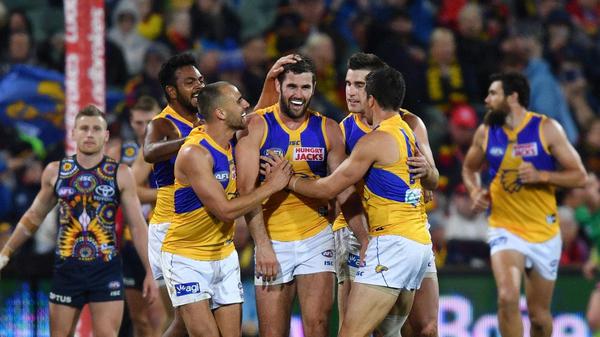 The premiership window is still very much open for the West Coast, who have another chance to reach the Grand Final this year. 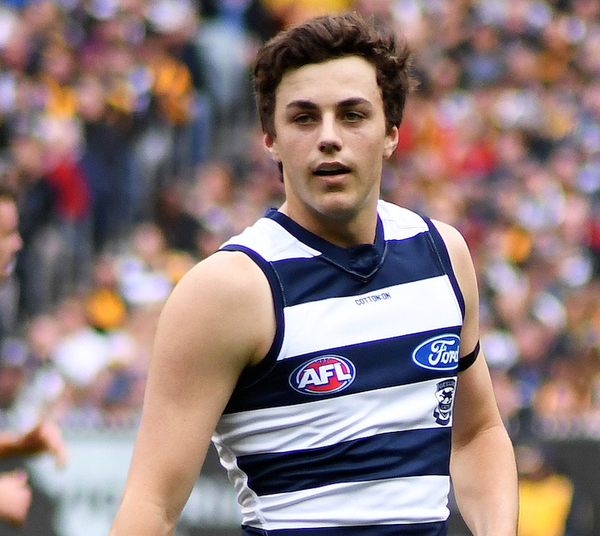 Rounding up all the latest news and trade rumours as we head into this year’s trade period. 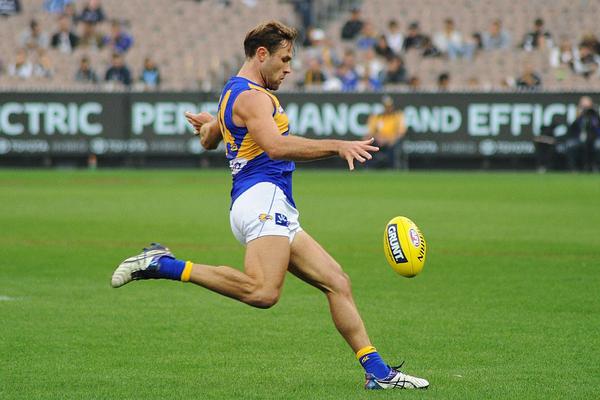 Nathan Vardy, Mark Hutchings, Brendon Ah Chee, and Jermaine Jones have agreed terms that will keep them at the club until 2021. 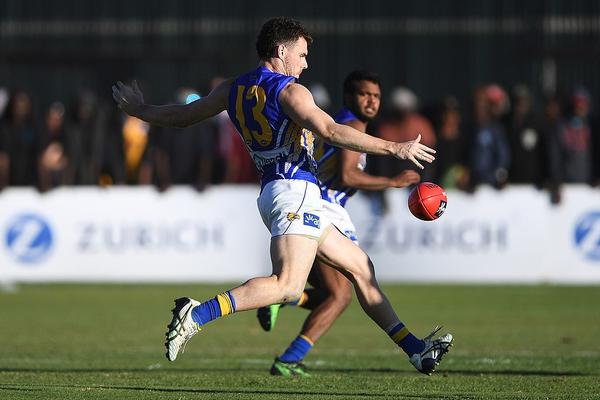 From empty stadiums to biosecure hubs, it’s been a coronacoaster of a year for footy. 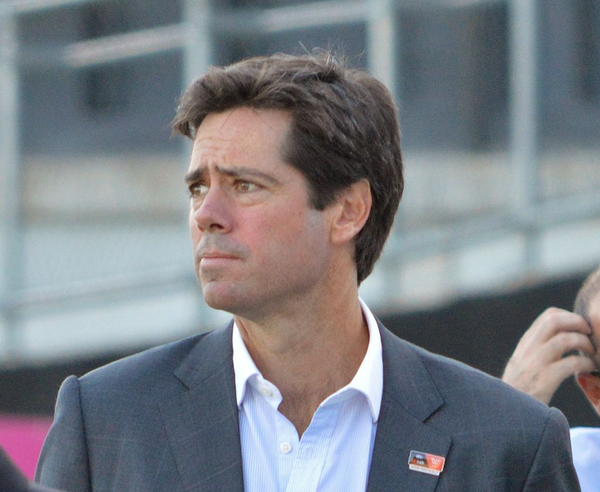 Clubs Left In Limbo As AFL Stall On List Sizes

Debates around free agency continue to be the sticking point as we await confirmation on numbers for next year’s salary cap and list sizes. 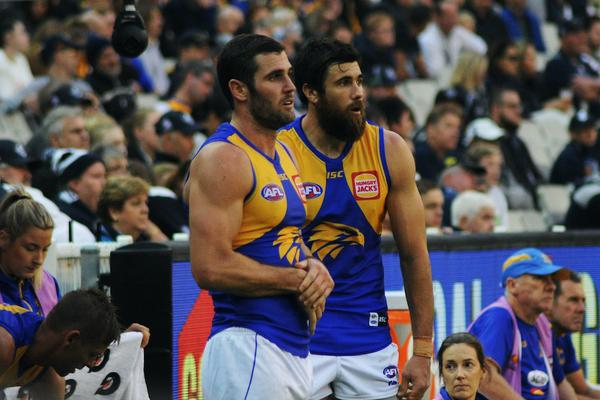 The Tigers turned up the heat in the race for the premiership flag on Thursday night.
Load More Articles
Close ✕